"Bo & Friends" was originally published in German. The title of the series was "Motte & Co" (Motte and Company) - those who can read some German may have a look at the website www.motte-und-co.de)

Now you may ask yourself: Why is Motte, the hero of the German series, called "Bo" in his second life in the English edition?

Well, when we from Sefa publishing company discussed the translation topic with our British and American friends, we first of all asked them how "Motte" sounded to them.
"What? Mow-tee? Awful! Horrible! Weird! Complete no-go!" (to cite only the friendliest answers). So, with a heavy heart, we (together with the author) said good-bye to Motte - to warmly welcome Bo*. We hope that you endorse our decision!

But now let us present the wonderful people who have brought "Bo & Friends" to you in your language ... 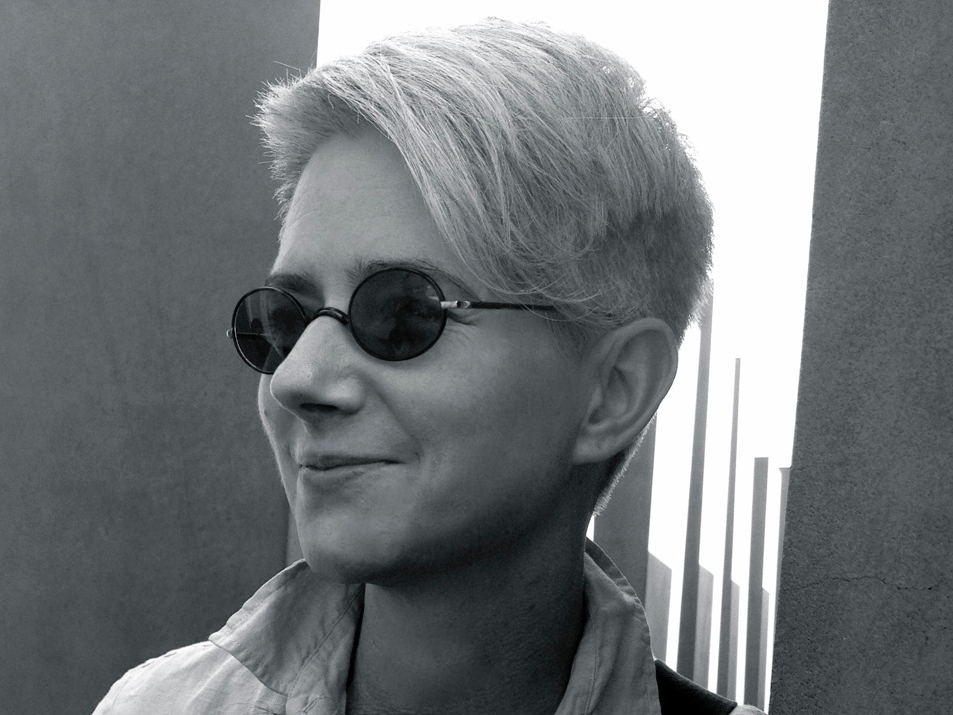 Vanessa Agnew is the translator of the first book, "Bo and the Blackmailers".
Vanessa was born in South Africa, and since has lived in every English speaking continent. She graduated from University of Michigan, USA, and is now a faculty member at the English department of the University of Duisburg-Essen, Germany (more ...).
Alongside her teaching, Vanessa is currently a master student in Biology at Humboldt university in Berlin. Berlin is also the place she lives, together with a dog, two frogs, a pixie and a bookworm. 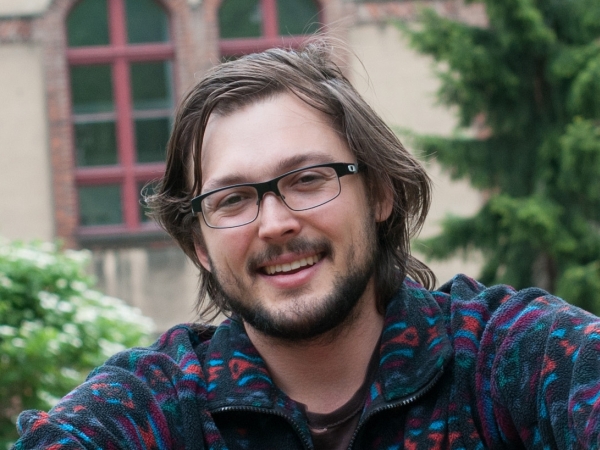 Samuel Cotten is the translator of the second and the third books, "The Hunt for Giant Blue" and "On the Trail of the Kidnappers". Sam grew up in Santa Monica, California and has a degree in Biopyschology from the University of California at Santa Barbara. He is currently doing his master's thesis in Medical Neuroscience at the Humboldt University in Berlin. He lives in the Neukölln area of the German capital. He is also an avid home-beer brewing enthusiast. 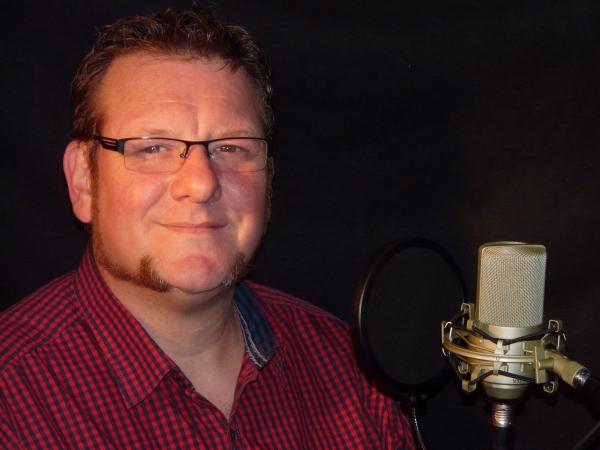 Pete Savill is the Brit in the team. He was born in England and grew up in Greater London. He has been a musician since he was nine. After moving to Germany in 1987 he has worked in the most varied jobs related to sound, theater, media design, music composition, video production and journalism.
In the "Bo & Friends" team, Pete did the copy editing of the first book. 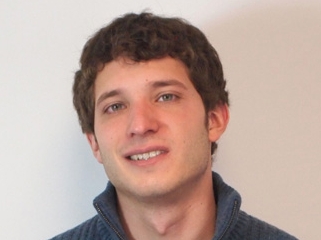 Charles Nesler has taken on the painstaking task of proof reading all of the books. He was born and raised just outside Chicago, and double majored in German and Economics at Macalester College in St. Paul, Minnesota, USA. Charles came to Germany on a Fulbright Grant, during which he worked as an assistant teacher at a Gymnasium in Lübeck. Charles hopes to someday live full-time in Germany. He loves running, and is also a dedicated underwater rugby player. He plans on making the tradition of Kaffee und Kuchen popular in the United States.

* In the end, Bo's sister shared the fate of her brother: We gave her the new name "Mia" - while in the German edition she figured as "Ute", which in German sounds really nice (like "oo-teh") - but would turn to "you-tee" in English. So good bye Ute, hello Mia ...
Fortunately, we could stay faithful to almost all of the other names of the original story.